How did research on cleaning drive innovations? 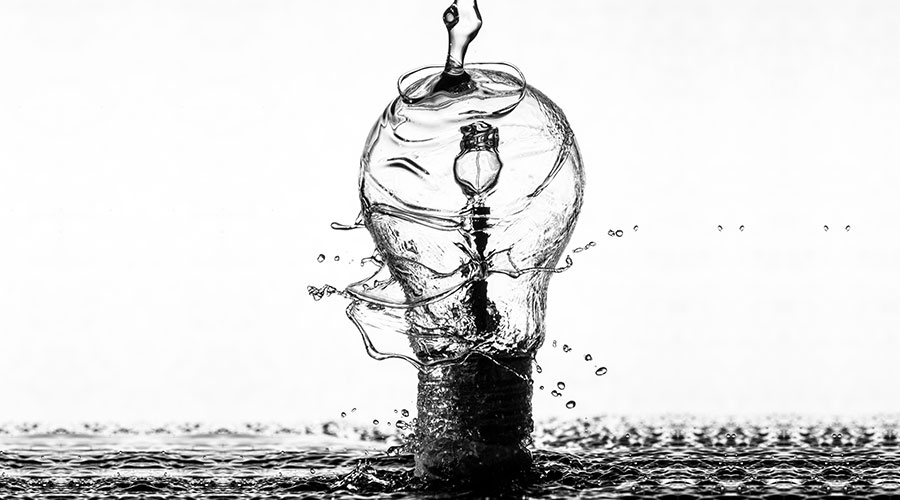 How did research on cleaning drive innovations? Do you consider cost reduction to be the major reason for improving a service? Did you know that fright for leprosy spurred research into cleaning two centenaries ago? The Nordic counties are by many considered to be front runners when it comes to considerations in cleaning. The combat against leprosy might be one of the reasons for this. Norway have been researching cleaning since the 1800s. It all started with leprosy.

Research in general – that is, all type of research, not only cleaning research, has developed over long period, and research on cleaning has followed the general development in research traditions. In brief the 1800s based its research on neutral and positivistic research. Positivistic research was dominant until the 1980s, even though social sciences stated to evolve during the 1830s. Increased diversity were brought into research during the 1960s and 1970s – the so-called flower power period, including the Vietnam war, the feminist movement and the green movement. Since the 1970s, research on cleaning has included more interpretivistic and value-laden research. After the economic crisis of the midt 1970s, the total number of research publication increased, as we sought new knowledge that could renew our societies. At present we find ourself in a similar situation – we recently experienced an economic crisis. Our situation this time is better, as the working world is full of innovation opportunities.

The knowledge we have on cleaning and cleaning related topics today have become more solid. Our assumptions are more certain. As an example, we have found that some of the work-related risk factors may be overestimated and that cleaning work have gained an undeserved bad reputation. This does not mean it’s a risk-free occupation. It just means that it might not be as bad as we previously thought and that the causes could be other than those we have considered until now.

Health considerations have been a major part of cleaning research all since the 1800s. The research results at that time caused the establishments of new institutions. In 1833 the coming king Oskar I of Norway and Sweden visited leprosy patients in Bergen, the city hosting the researcher who 40 years later discovered that leprosy was a bacteria. The visit of Oskar I in 1833 resulted in a request for investigations on leprosy in Norway. Lack of cleaning was indicated as a cause. As we did not know of the bacteria at the time, the blame was placed on women and their lacking abilities. The subsequent years Norway got its first health regulations, health commissions, domestic schools for women and yet further research. These new investigations were to investigate the upbringing of girls, girls education and women’s work such as catering, cleaning, laundry, child care, nursing and more. As a result, we have detailed description of how domestic cleaning was conducted through major parts of Norway during the 1800s.

The more professional development of cleaning as a subject and as area of research started in Norway in the 1900s. In 1908 a State teachers school for women in domestic care were started, and 30 years later – in 1939 – the States information office in domestic science including the States research agency on domestic science arrived. These institutions still remain in Norway (their names have changed), and Finland have a plurality of the schools. Both these Norwegian and Finish schools are developing into Schools of facility management, growing a new breed of scholars and entrepreneurs – students with a bachelor, master or PhD degrees in Facility management. These students carry on cultivating innovations in the world of business. One way to innovate is to know how things are done (both present and prior) and to know what works and where improvements can be found. 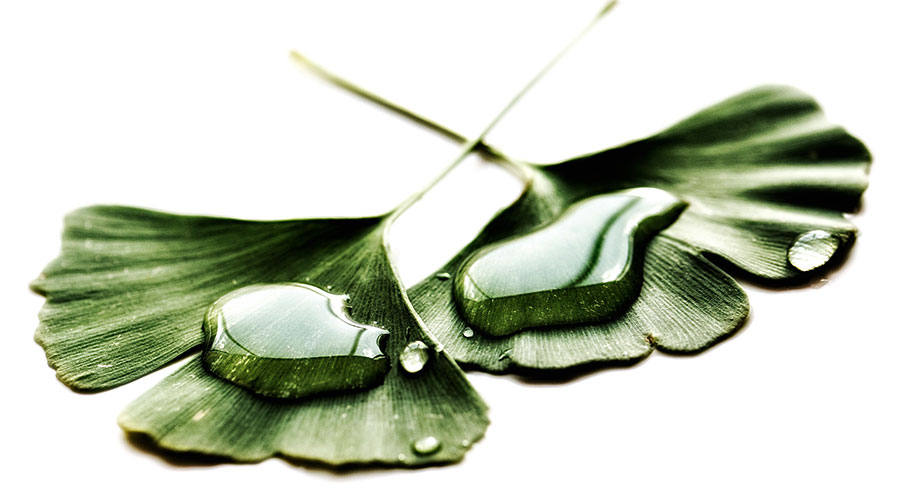 Historical insights can give perspective and illustrate that minor innovation can yield great effect. During the 1950s and 1960s Norway transitioned into what was defined as modern cleaning at that time – floor mop and machines. These new methods were innovations of their time. They were better in most of the measured aspects. They made the work less physically challenging and more than doubled the efficiency of cleaning work. Prior to this it was common to use a floor cloth and to kneel on the floor when scrubbing and polishing, and the use of chemicals were limited. During this period, we started to research linoleum and the properties of chemicals, how quickly cleaners could clean, how exhausted cleaners became when working, and how clean it actually became after the cleaners were done with their work. Today it may seem odd that we at that time expressed concern for the potential of the newly arrived cleaning methods. We doubted that they were more efficient and concerned that they were less hygienic. Research found that there were no hygienic-bacteriological concerns with them and that these new methods where up to 86 % more efficient.

The discoveries of the 1970s and 1980s drove innovations in cleaners’ hours of duty and work organization. During the 1970s both the business world and academia were concerned for cleaners’ work environment and sought to improve cleaners’ health and family life. The 1980s is the decade that cleaners in Norway started to work at daytime and gained increasing acceptance as being part of organizations’ facility management team. To reach this position and to fetch new insights, we mapped the number of cleaners and cleaning companies during the 1970s. We investigated cleaners work environment, trade union attachment, job attachment, job training and how cleaners working life affected their family life and the effects that daytime cleaning had. As a curiosity it can be mentioned that the cost of cleaning in Norway was calculated to be in the range of 1,6 euro/m2 and 4,2 euro/m2 (during the 1970s), depending on whether it concerned dry or wet cleaning. One of the recommended cleaning chemical as that time for stone flooring was green soap, as it was better than washing powder and since it left a membrane resembling polish. Today this is not a recommended method for stone flooring. During the 1980s, we considered cleaners’ equality on the labor market, in addition to their health, their working hours, working arrangements and the variations in costs of cleaning in health care facilities. Ergonomics and health problems gained increased focus as many cleaners were disabled pensioners, as a result of having ‘invisible’ work that were physically heavy, lacking good social environment and a work organization that were disparaging.

The innovations of the 1990s can be condensed to that of reduced water consumption and sourcing considerations. The 1990s included a burst in research into cleaning. Counting back to the 1800s, the 1990s generated almost an equal amount of publications than what the previous decades had produced. Sustainability was put on the agenda, as we started to research chemicals consequences for our health and our environments. We also looked into WAT and the influence WAT had on public and private cleaning services abilities to compete, including the consequences decisions on in-house or outsourcing could have on cleaners’ work and life experience. We continued to study cleaners’ heath issues and we investigated cleaning quality, the importance of cleaning on the indoor environment and families use of domestic cleaning assistance. We also focused on efficiency in cleaning and more efficient cleaning methods were promoted, such as oil impregnated mops and microfiber. Since then we continued to build on and expand previous knowledge. 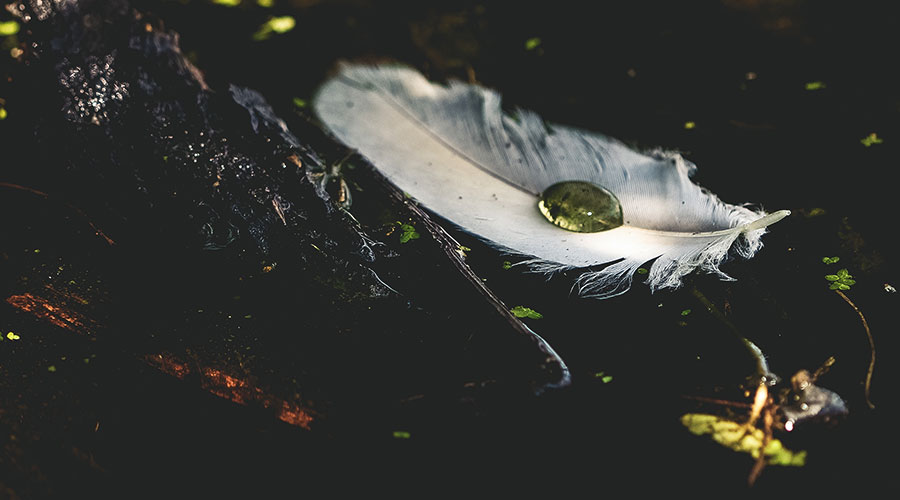 Since the 2000s, we are less concerned with gender equality and the discrimination of women and more concerned with globalization and discrimination of immigrants. During this decade, parts of the cleaning research focused on the effect that dust and dust removal had on our health, and we discovered that a workplace could achieve a 39 % reduction in short term sick leave (14 days), just by focusing on removing dust from our work environments. One of the new topics of this decade has been robotics. The potential in this, and the innovation opportunities within the ongoing fourth industrial revolution including artificial intelligence (AI), big data, cloud computing and the internet of things (IoT) are still developing. The future holds numerous innovation opportunities for all types of facility services, including cleaning.

This article has previously been published in EuroFM Insight Issue 39, 2016. The content of the article is based on findings from the PhD research “Cleaning Services in Local authorities” which was conducted at NTNU’s Centre for Real Estate and Facilities Management and funded by the Norwegian Ministry of Local Government and Modernisation. 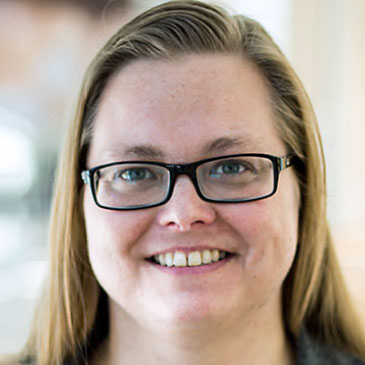 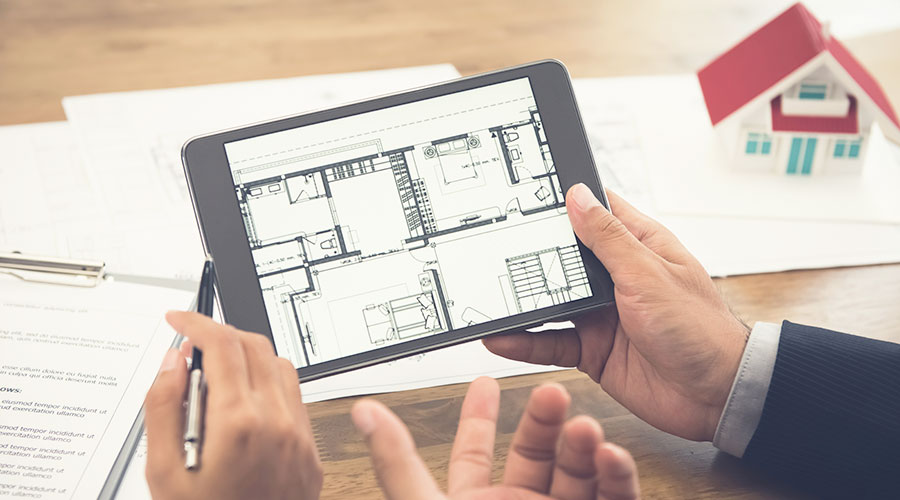 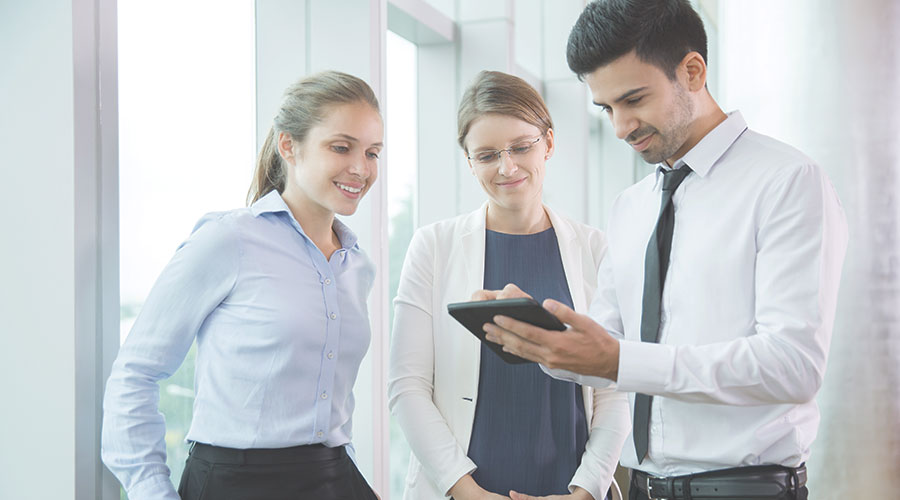 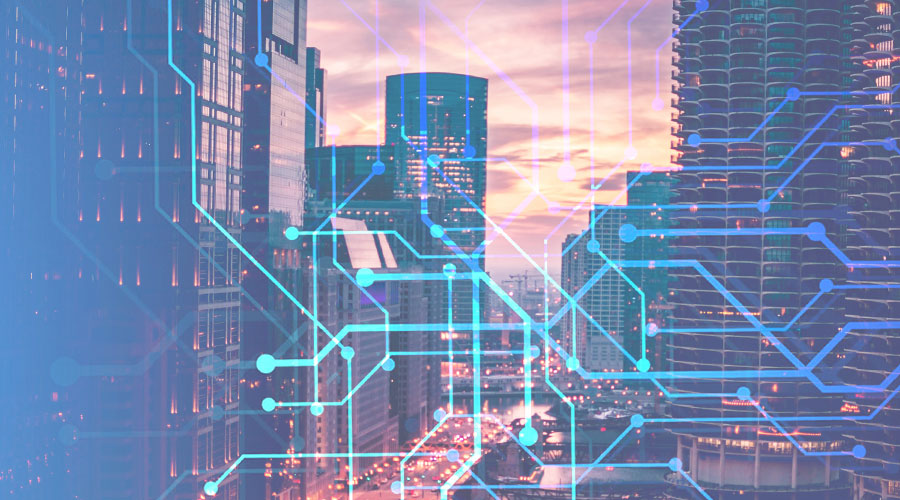